The missions of the Top Sector Life Sciences & Health are particularly ambitious. For example, by 2040, this top sector aims to realise a 30% reduction in the disease burden due to unhealthy living and an unhealthy living environment. The same applies to the reduction in health inequalities between the lowest and highest socioeconomic groups.

These mission goals are particularly ambitious considering that good health not only depends on the genetic background, personal lifestyle, societal position and medical knowledge but also on factors such as clean air, pure water, green space, nutritious food and physical and social safety. In other words, environmental factors also play a role in realising the mission objectives. It is striking that the top sector largely depends on chemical technology for this.

Chemistry can be deployed to positively influence the environmental factors stated. For example, chemical sensors that can establish which substances contribute to an unhealthy climate in the home, neighbourhood, office or company. Or measuring substances in our food that influence our health. By using chemical smart devices, consumers can monitor the effects of their lifestyle from home by measuring components in their blood, sweat or breath. This could give a boost to healthier living and therefore prevent diseases.

Chemical biomarkers can indicate the early stages of chronic illnesses, which will make early intervention possible and thus prevent both suffering and costs. Chemistry lies at the basis of molecular technologies that can establish the disease status and make the effect of interventions visible without medics having to intervene in the body. This is already possible in the case of chronic cardiovascular diseases, the prognosis of metastases in cancer and research into the status of the brain in the case of dementia. Chemical knowledge is vital for obtaining insight into the molecular processes of dementia and for improving the quality of life of dementia patients. The same applies to such advancements as the development of cell culture (mini brains) and brain-on-a-chip technologies.

The list of examples of chemical achievements for healthcare seems endless. And the most obvious example has not even been mentioned yet: pharmaceuticals, in other words, the development of medicines with which millions of lives have already been saved. 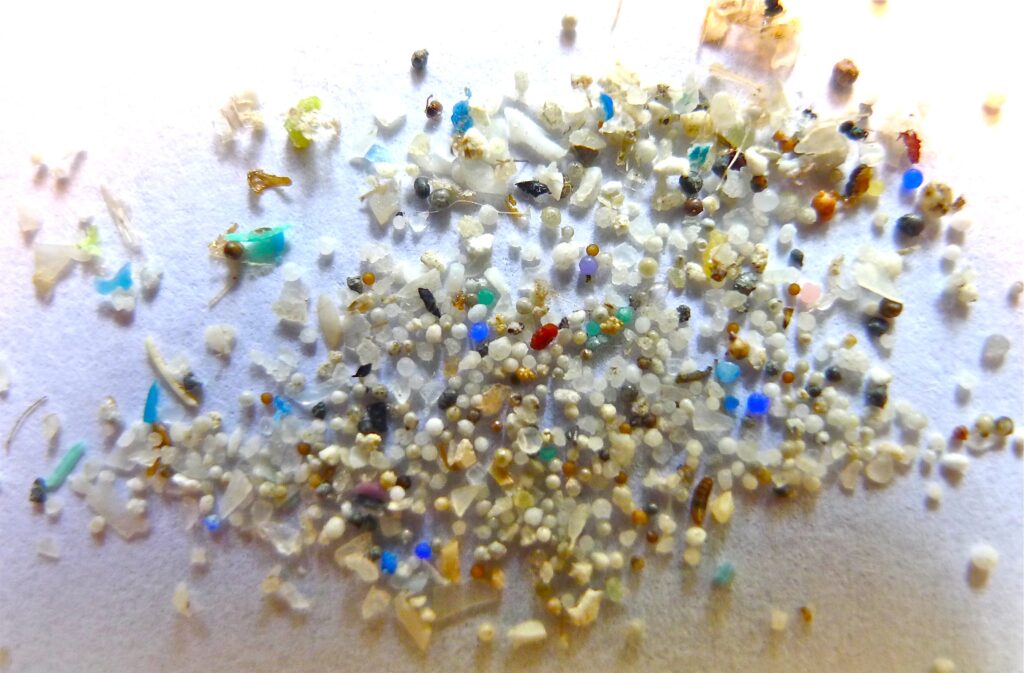 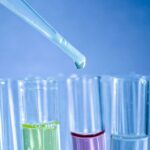 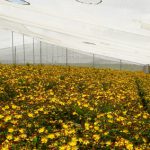 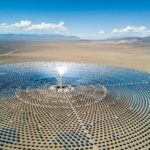