The world’s population is expected to increase exponentially in the coming decades to about 9 billion people in 2050 (1). This population growth, along with the ageing population in Europe and large parts of Asia, presents a number of urgent issues in the field of healthcare (2). In the Netherlands, nearly one out of four citizens will be over the age of 65 in 2030, while an estimated seven million will have one or more chronic illnesses such as diabetes, a cardiovascular disease or a lung condition (3). This rise in the number of people with age-related illnesses forms a challenge not only for the healthcare sector, but also for society as a whole (4). Chemistry can play an important role in maintaining and increasing the quality of life in the face of these demographic developments. 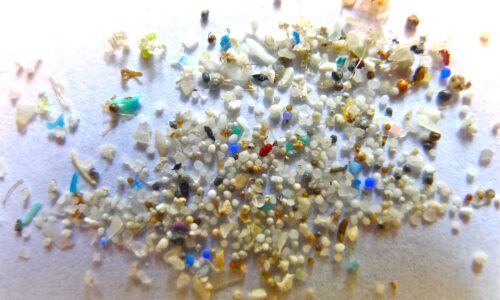 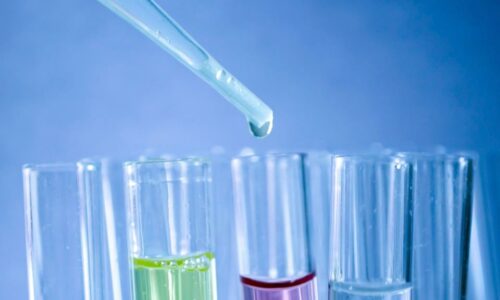 Health
It won’t come as a surprise that chemistry and healthcare have enjoyed a strong relationship for many centuries. After all,…
Read More

Health
Chemistry of Life
Many types of medicine, including aspirin (a painkiller), plavix (an anticoagulant) and esomeprazole (an antacid), work by means of a…
Read More 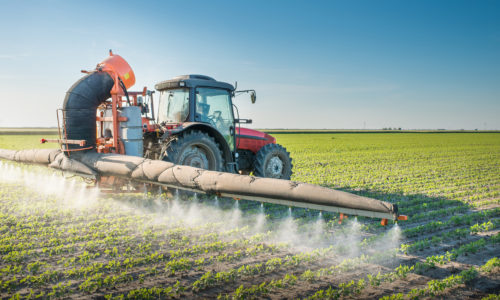