It won’t come as a surprise that chemistry and healthcare have enjoyed a strong relationship for many centuries. After all, chemistry is vital for the development of new or improved therapies and medicines, as medical researchers well know. Frank Nijsen, associate professor of radiology and nuclear medicine at Radboud university medical center in Nijmegen, is one such researcher. Since 1994, Nijsen has worked with a team on the treatment of liver tumours. Among tumours, liver cancer has a particularly high mortality rate.

Microspheres
After years of research and development, the research has led to a treatment in which microspheres of polylactide containing the element holmium take centre stage. The spheres have a diameter of just 30 micrometres – half the width of a human hair – and are therefore invisible to the human eye. Nijsen explains how the therapy works.

In the first step, the polylactic acid spheres containing holmium are made radioactive by firing neutrons at them in a nuclear reactor. That makes the holmium unstable, causing it to emit beta and gamma radiation. The spheres are subsequently injected into the patient’s liver, where the beta radiation is capable of destroying the tumour cells. The gamma radiation makes it possible to accurately monitor the location of the spheres in the liver during treatment with the help of medical nuclear imaging. The holmium in the spheres is also clearly visible using MRI.

Nijsen: ‘That is a major additional benefit, as in the past, the effectiveness of the tumour treatment could only be established in retrospect. Now, in theory, the location of the injections can be corrected during the treatment if necessary.’ In 2015, this technique was made available for hospitals in Europe via the spin-off Quirem Medical, in which Nijsen has a minority share.

Painstaking work
Nijsen states that the spheres therapy works well for the current treatment of liver tumours. Now, the goal is to use the therapy for the treatment of brain tumours too. As this application requires a higher radioactivity per sphere, a new generation of spheres has been developed that is more suitable for this. This was realised by adjusting the chemical composition of the spheres. The acetylacetonate molecule was replaced, and the polylactide was not included. These adjustments have increased the stability of the spheres, which makes them more resilient to the radiation in the nuclear reactor. That has allowed a substantial increase in the quantity of radioactive holmium the new type of spheres contain, namely from 19 percent to 55 percent. Nijsen refers to the research as long-term, painstaking work, which was largely realised by postdoc Alexandra Arranja.

Pets
Nijsen and his team, which includes veterinarian Bas van Nimwegen, are currently testing the treatment of brain tumours on dogs and cats in collaboration with the Faculty of Veterinary Medicine at Utrecht University. They are not using laboratory animals but instead, with the owners’ consent, animal patients with tumours. The aim is to cure the animals or extend their lives without extensive side effects. Nijsen mentions “good results”. He expects that the treatment will be used on the first human patient in about three years’ time, and that eventually, the administration of the substance will be entirely computerised.

Meanwhile, a new challenge has arisen. Nijsen: ‘We can now observe what is happening during the treatment and can clearly see where we place the needle in the tumour. However, it is also clear that the spheres do not spread sufficiently around the tumour cells. We are therefore researching and developing a new administration method to ensure sufficient spread of the spheres.’ 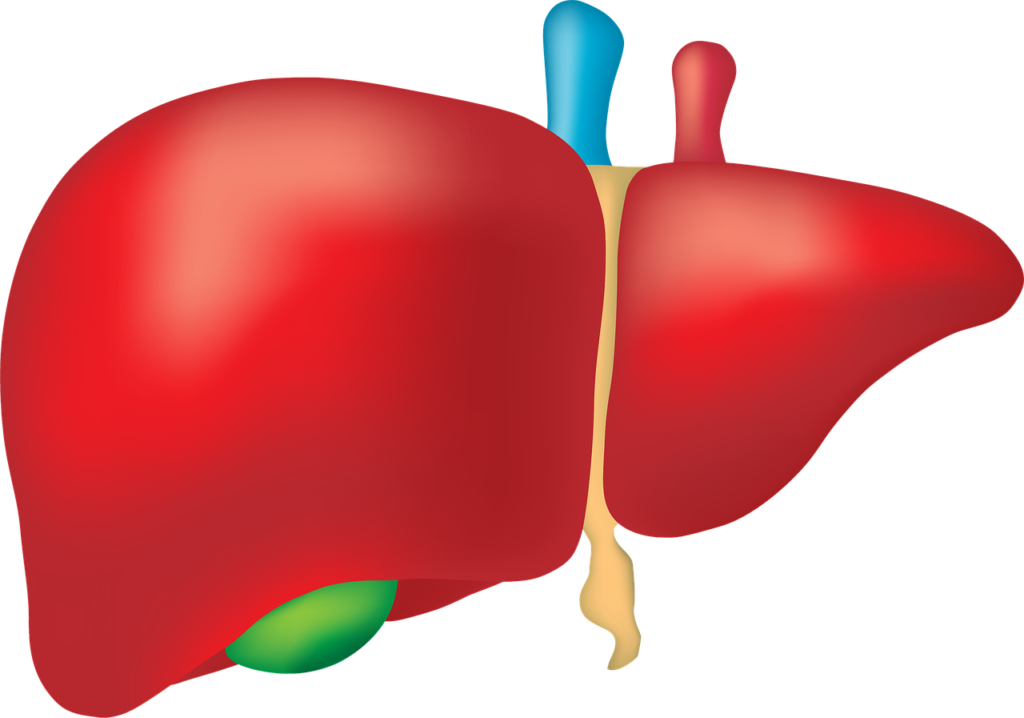 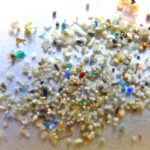