Miniscule particles of plastic have been found in the snow on the North Pole. And microscopically small polyester fibres from fleece textiles have been found in the food cycle. These two examples illustrate the far‑reaching influence of plastic waste on our living environment. That waste stream continues relentlessly: each year, we produce about 350 million tonnes of plastic, and about half of this is used just once before being incinerated as waste. This incineration contributes to the CO2 emission and, consequently, to global warming.

Plastics have made a considerable contribution to our welfare for decades, but the negative impact on the environment was unforeseen and is also undesirable. The petrochemical sector is therefore working on environmentally friendly alternatives to plastics as well as plastics recycling. So far, this has resulted in mechanical recycling in which plastics are ground into grains that new plastics can be produced from. However, the disadvantage of mechanical recycling is that plastic waste is sorted and melted without being purified, even though many packaging materials contain impurities such as dyes. This leads to an accumulation of dyes and other impurities. In the Netherlands, only 25 to 30% of plastic is ultimately recycled, and the remainder is either incinerated or disposed of in refuse tips.

Ions
However, the Dutch company Ioniqa Technologies brings new hope. This spin-off from Eindhoven University of Technology and the Dutch Polymer Institute has developed a technology that makes it possible to return PET to the molecular level. This is important because PET, found in bottles, carpets, textiles and food packaging, is the most used plastic in the world. The technology uses an “ionic” fluid that dissolves the heated PET polymers and breaks these down into colourless, pure monomers that serve as the building blocks for the production of high-quality new PET. The process can be repeated endlessly. This means that the circle of PET plastics – about one-quarter of all plastics in the world – can be closed, and oil for new PET will never be needed again. Furthermore, the process is energy efficient and produces a PET raw material for a competitive market price. That will discourage plastic producers from continuing to use crude oil as a raw material. And perhaps the most important factor of all: the process leads to a 75% lower CO2 burden on the environment.

Factory
In summer 2019, Ioniqa started building the first production factory, which is located on the Brightlands Chemelot Campus in Geleen. From 2020 onwards, this factory should produce about 10,000 tonnes of PET raw material per year. That is peanuts compared to the market demand but enough to test the production method. Ioniqa will not realise the necessary scaling up itself. Instead, it will focus on the global issuing of licences for its technology, so that large internationally operating plastic producers can set up factories with a capacity of 100,000 to 200,000 tonnes.

Tonnis Hooghoudt, CEO of Ioniqa, has stated in the media that he expects large factories to be built within the next five years across Europe, Asia and America. According to Hooghoudt, the plastic producers and their buyers are particularly interested. Coca Cola has pledged that it will use recycled PET plastic for Coca Cola, Fanta, Sprite, juices and sports drinks. Ioniqa will provide the raw materials for this. Foodstuffs company Unilever has also registered as a buyer. Plastic bottles producer Indorama will reuse the raw materials too.

Ioniqa will further focus on improving the applicability of the technology for the recycling of other types of plastic, and in the future, it will focus on bioplastics too. 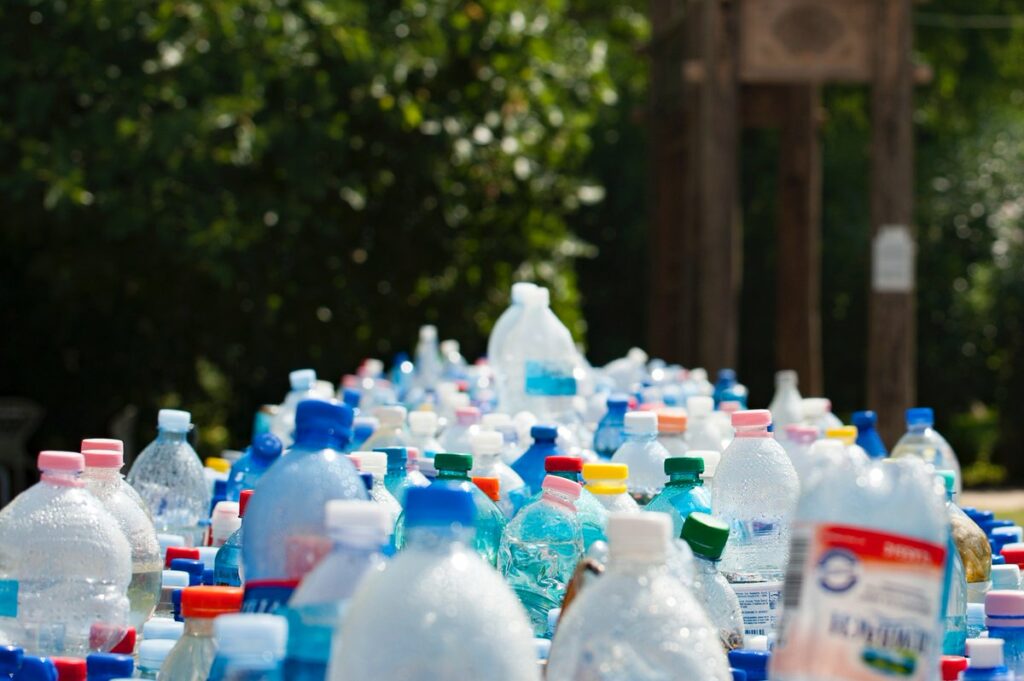 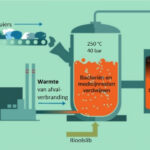 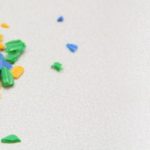